(the question mark experiment): “a meeting effect” is an experiment that is announced through an open call on the internet. In this call people are invited to participate in the meeting under specific parameters, conditions and strategies, which may change or vary each time, depending on the context and the interest of the people involved/organizing. In this sense, it is important to say that the participants (crossers) are not called for specific reasons or skills, but rather they self-call themselves to take part in the experiment, with the commitment to meet or to make meeting under the parameters, conditions and strategies of this tool.

TQME is an experiment that investigates the changing condition of meeting. As such, it doesn´t intend to manage and organize an usual meeting, but rather to create the necessary conditions that may implicate people and, as a consequence, may uselessly complicate and engage them. Furthermore, TQME doesn´t produce a constitutive place or relationship a priori, but gives the conditions for those to be continuously constituted.

The basic idea of this experiment is to hold the question of what, for whom, why, where, who, how, WE together here?

In order to hold this question, the experiment limits itself to the basic conditions that determine the improvisational and the unpredictable aspects of such a situation. In this sense, the experiment proposes itself as an “open relationship”, in which goal, result or signification is suspended, and where the expectations are subverted with the aim to generate a perceptive and sensible experience, that discovers WE in situation.

The experiment could be perceived as a party, or a group therapy, or any other obviousness that we can possible imagine, and that may have to do with groups of people spending (and losing) time together. What TQME tries then, is to pierce through that obviousness; to go beyond and through; to be closer; body to body; see what happens; to practice other corporeal tones, with the simple aim to just be in contact with the perceptible...and to sustain that.

TQME is also a fiction, whose production ins´t only a performative act, but one that introduces fictitious situations that try to maintain the "standard" tone of the experiment, making sure that those are perceived, discovered and shared by all. 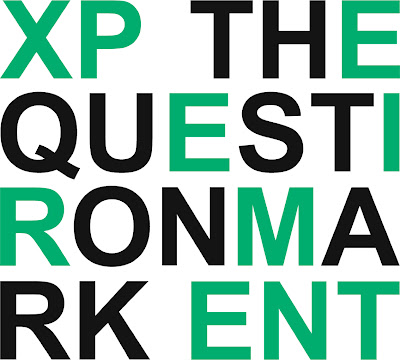